SSD vs HDD for Gaming: Which Is Better?

As one of the essential elements in games is performance, the SSD is the better of the two. It dramatically reduces loading time, which improves performance, but it is also more reliable. On the other hand, if you are looking for something that has extensive storage and is inexpensive, the hard drive may be the best.

SSD VS HDD FOR GAMING

The debate over SSD vs HDD for gaming PCs has become famous thanks to the steady rise of Solid State Drive in the mainstream. Until now, the focus was on the traditional hard drive, but games are becoming more demanding and program more and more complex, which makes relevant the need to improve the speed of reading/writing.

However, the big question remains whether the SSD is better than the HDD in games in general or not. To answer this question, we will do an in-depth analysis of some essential things for a user, such as access time, reliability, price and size, and many more.

Besides, Most of the gaming laptops from 2021 comes with NVMe M.2 SSDs or just a single SSD drive, which clearly removes the debate over SSD.

Several other components are directly responsible for improving the speed and performance of games. Still, anything that can add to the rate of a millisecond can also be significant. In this regard, the SSD is much better than the hard drive. Here is a comparison between SSD and HDD. 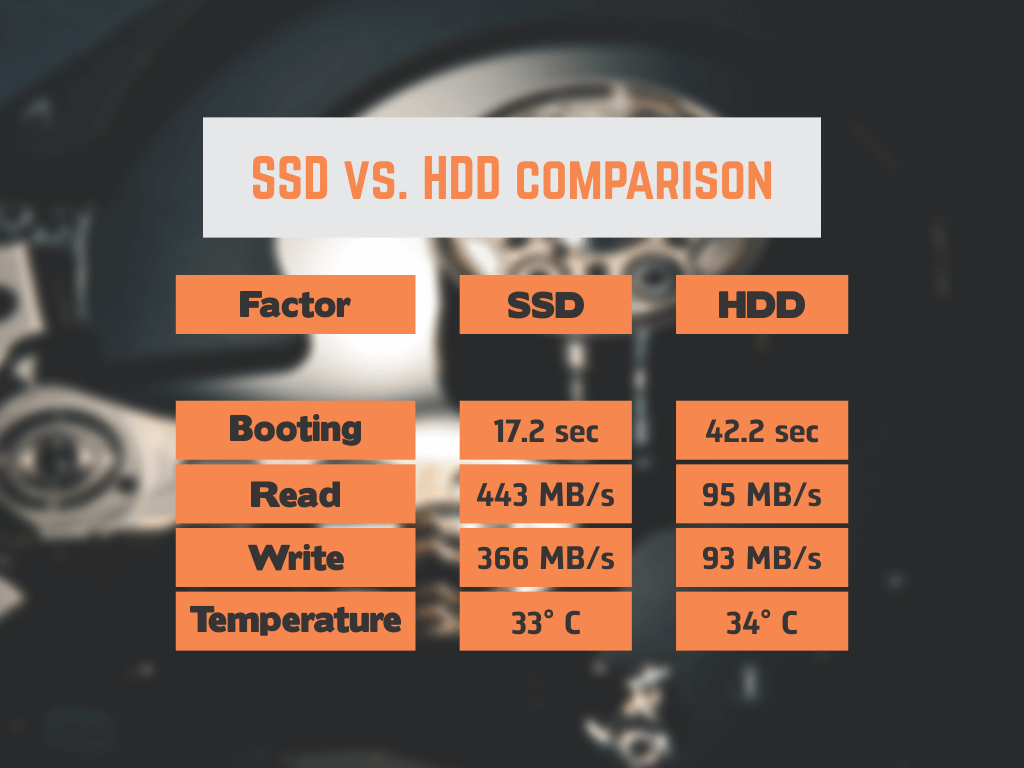 When it comes to the overall processing speed of the computer, it’s the RAM(Random Access Memory), GPU(Graphics Card) and the processor that have a role to play. Where you have your foot forward, but when it comes to loading speed. This is where the SSD outperforms the hard drive 3 to 4 times. The reason is that the SSD makes the data transfer time extremely faster than the hard drive.

It is also claimed that Solid State Drive improves the frame rate, but this is not true. What it does, on the contrary, is to avoid the problems that most often arise with the hard disk when it is not fast enough to extract information, which causes certain pauses.

Besides, with an access time of 35 to 100 microseconds against 5,000 to 10,000 microseconds for the hard drive, the SSD has the right to boast of being almost 100 times faster than its predecessor.

For durability, the SSD vs. HDD contest is still tricky. The SSD cannot last more than ten years, which is the case with the hard drive, but its performance is generally stable until it finally fails. On the other hand, the performance of the hard disk begins to decrease with age.

OTHER PARAMETERS OF SSD VS HDD

There are also some other questions when a user searches for SSD vs HDD, such as noise and heat. These are things that can be caused by the fan or other components of the computer, but storage can also help.

As it has a moving part, the hard drive will, at some point, start to make noise. Until now, the rotation speed of the hard drive has been between 4,500 and 7,200 rpm depending on the type of hard drive used. Today, a disc that can reach 10,000 rpm has appeared on the market. This rotation makes it faster in terms of performance, but the HDD is always noisier, especially when it ages and begins to wear out. Since you have no moving parts with the solid drive, the noise has not come far.

However, due to its moving parts, the hard drive generates heat, which can later damage it or cause other components such as the processor and video card to overheat. It is for this reason that many users monitor the temperature of their hard drive. No, a solid-state hard drive is not subject to such heat.

Another factor to consider is the size of the two discs. In this regard, SSD is the better of the two because, in addition to desktops and laptops in which the hard drive can fit, solid hard drives can also fit into much smaller devices for all those who want to play games outside of desktop and laptop computers.

Let’s also talk about energy consumption. An HDD hard drive will consume more energy than an SSD drive because it has moving parts. Therefore, if you play games on your laptop with a hard drive, you may find that the battery drains faster than with a solid-state laptop. It also means that your energy bill will be slightly higher with an HDD than with an SSD.

One of the reasons why the hard drive is still accessible in the market is that it is inexpensive compared to Solid-State Drive. This is because it is costly that most computers that use the SSD do not exceed 500 GB, even if the hard drive exceeds a terabyte. The standard size of the hard drive is currently 500 GB, while the SSD is still 128 GB.

Depending on the type of game you play, space may or may not be a crucial thing. For someone interested in MMO RPGs, getting a hard drive less than 500 GB is not a bad idea. Many desktop players also use the SSD and hard drive to take advantage of the hard drive space and the performance of the SSD.

At the end of the debate on DSS against hard drives and the question of which of the two should be chosen, I will suggest that you opt for DSS. However, if you can also afford both discs, go ahead and buy both. You can take advantage of the generous hard drive space to store your files and enjoy the gaming performance of a solid disc for your games.

And if you’re still wondering: does SSD make a difference in gaming? As mentioned above, if lag in games or hitchhiking is the problem you are having, then yes, SSD can make the difference as it improves access time. Nevertheless, a good GPU and a good processor are the main elements that you need to transform your games. 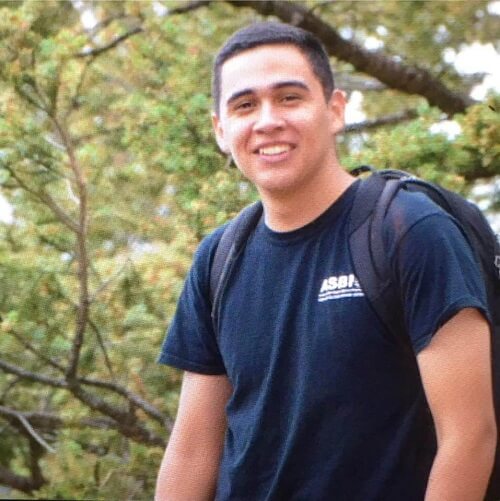